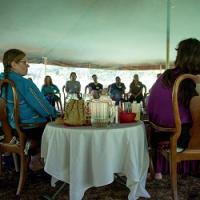 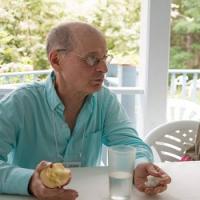 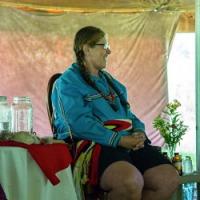 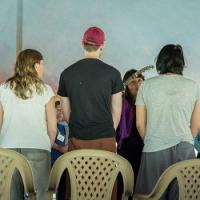 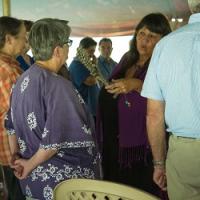 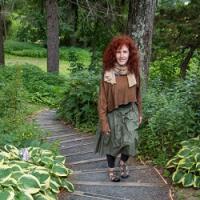 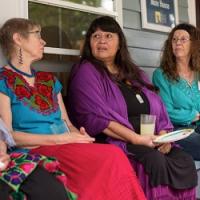 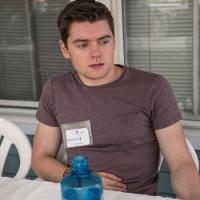 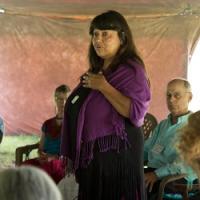 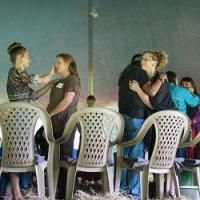 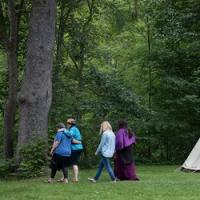 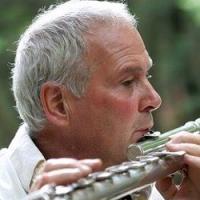 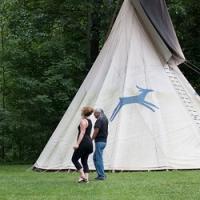 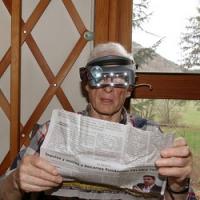 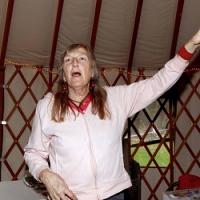 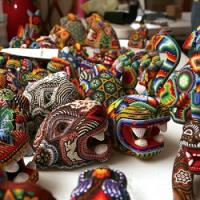 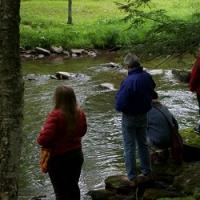 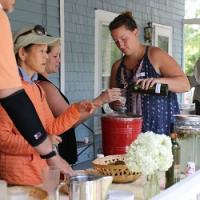 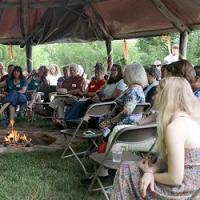 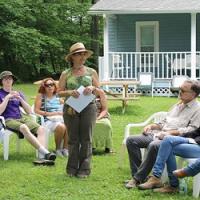 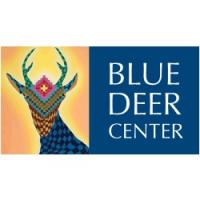 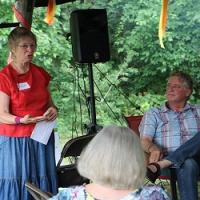 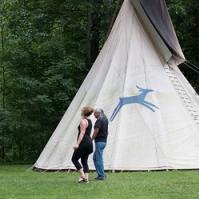 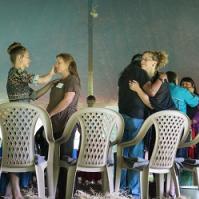 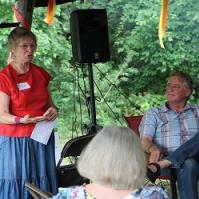 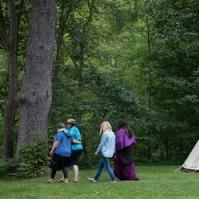 Welcome to Blue Deer Center
Plant Spirit Medicine brings us into balance and harmony. It is the shaman's way with plants. A millennial practice known to all peoples, it was rediscovered in the West by Eliot Cowan, and has proved just as effective in today's world as in times past. The Blue Deer Center provides an important setting for these teachings and practices that promote a balanced relationship with the natural world. We particularly welcome ancestral approaches to healing, ritual, and retreat. The Center's origins are rooted in the Huichol shamanic tradition and our connection to the universal and sacred spirit of fire. The Blue Deer Center is a sacred place and a sacred mission to make the teachings and practices of the ancestors available today.
The Land

Many years ago, in the broad valley of the Upper Delaware, near what is now called Margaretville, New York, several Mohawk and Oneida families made camp for summer hunting and gathering. It happened that a dispute over territory arose between the two groups, and soon afterwards the death of a warrior was discovered. Who was responsible? There were allegations and counter-allegations. Tension and confusion built and threatened to escalate into outright war between the two groups.

A runner was sent to the neighboring Onondaga people, who were known as mediators—the keepers of the council fires. The Onondagas too had abandoned their villages for hunting camps, but the runner managed to locate a young shaman returning from pilgrimage to a sacred mountain in the north. The shaman, Tesakwanachee, agreed to visit the camp. He planned to set up a council fire and see if he could get the offended parties talking.
Read more -->